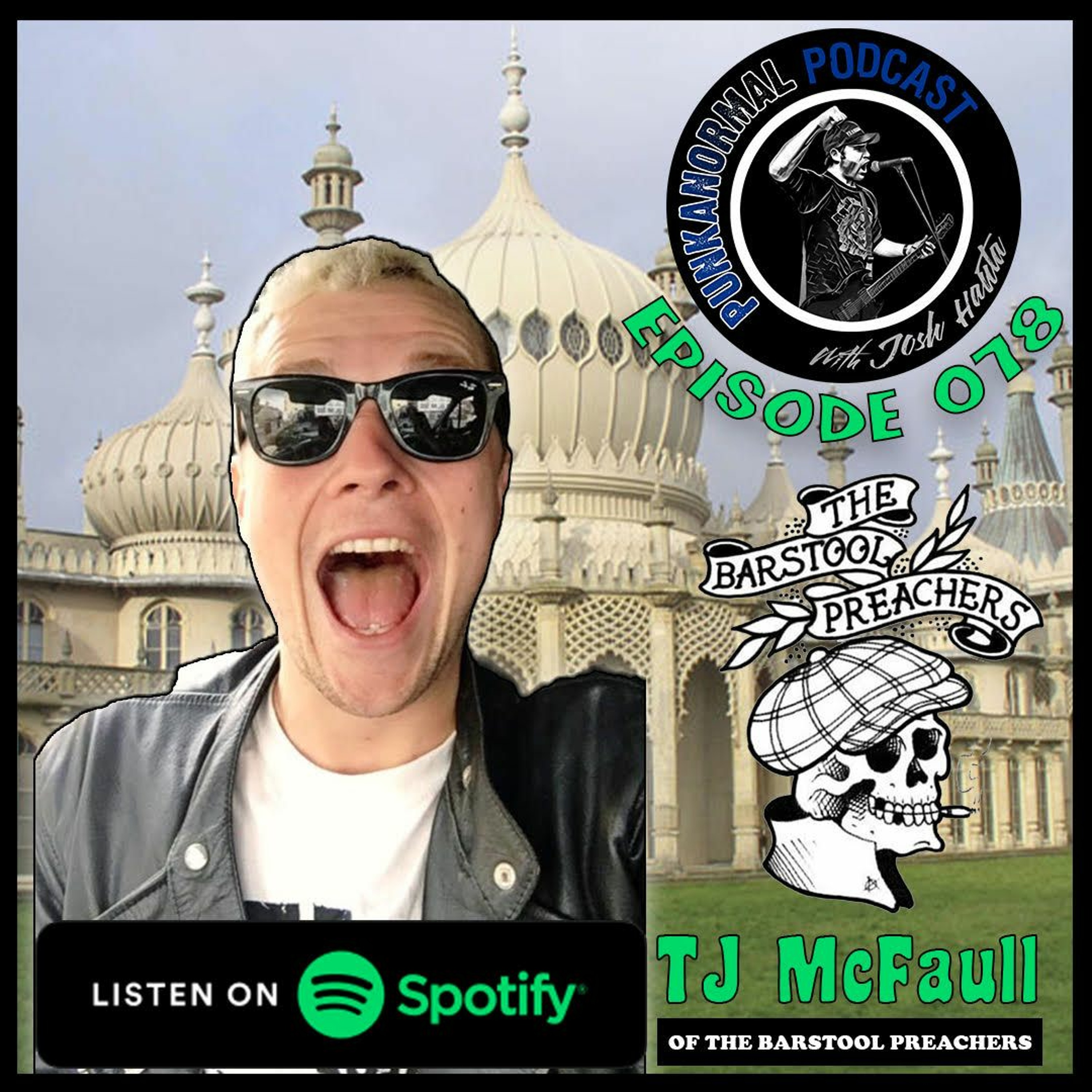 Télécharger
Episode 078 is upon us! Josh welcomes T.J. McFaull from English punk rock band The Barstool Preachers to the show! The two discuss Star Wars figurines, British history, and even his band a little bit! Patty from Dragged In also makes a quick appearance in this month\'s SIXTY SECONDS OF SCINTILLATION and you know it\'s solid! This episode was brought to you by EPIC MERCH STORE - supporting the local scene worldwide! 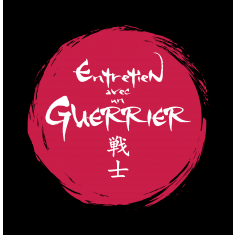 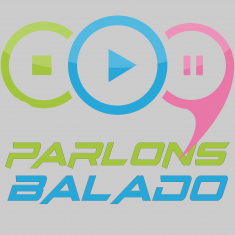